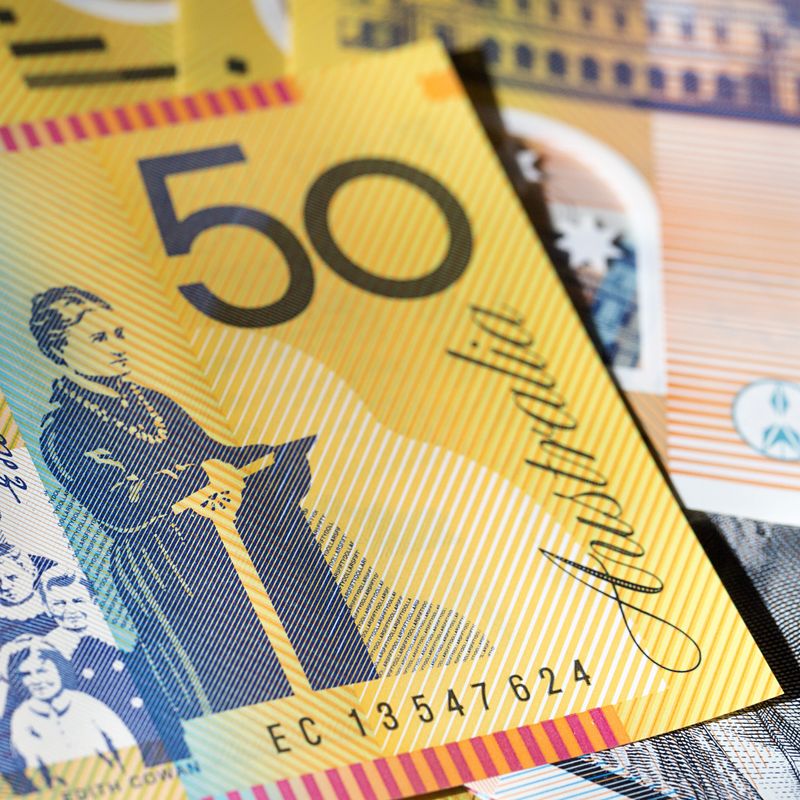 While smaller mortgage originators and brokers were flavour du-jour in recent years, COVID-19 has seen a dramatic return to the big four banks when it comes to re-financing or new loans.

Between March and the end of May, 38% of buyers chose mortgage products from the big four. This time last year, that figure was just 16%.

When it comes to re-financing, the swing is even more pronounced. Nearly 48% of all homeowners re-financing their loans have chosen products from ANZ, CBA, NAB and Westpac – despite the reportedly lengthy approval periods. That figure was just 14% or borrowers before the pandemic.

Evidently, it’s not the perceived security of the big four but rather competitive rates and product flexibility. That said, the announcement of Australia’s lowest mortgage rate – at 1.99% - from Bank of Us (Tasmania) would have caught the attention of many. However, the catch is that you need to be a resident in Tasmania to apply.

Homeowners clearly have taken advantage of mortgage ‘holidays’ during COVID-19 to re-assess the suitability and competitiveness of their loan. When much of the government assistance winds back in September, many will come out on the other side with mortgages that a far more in their interests.