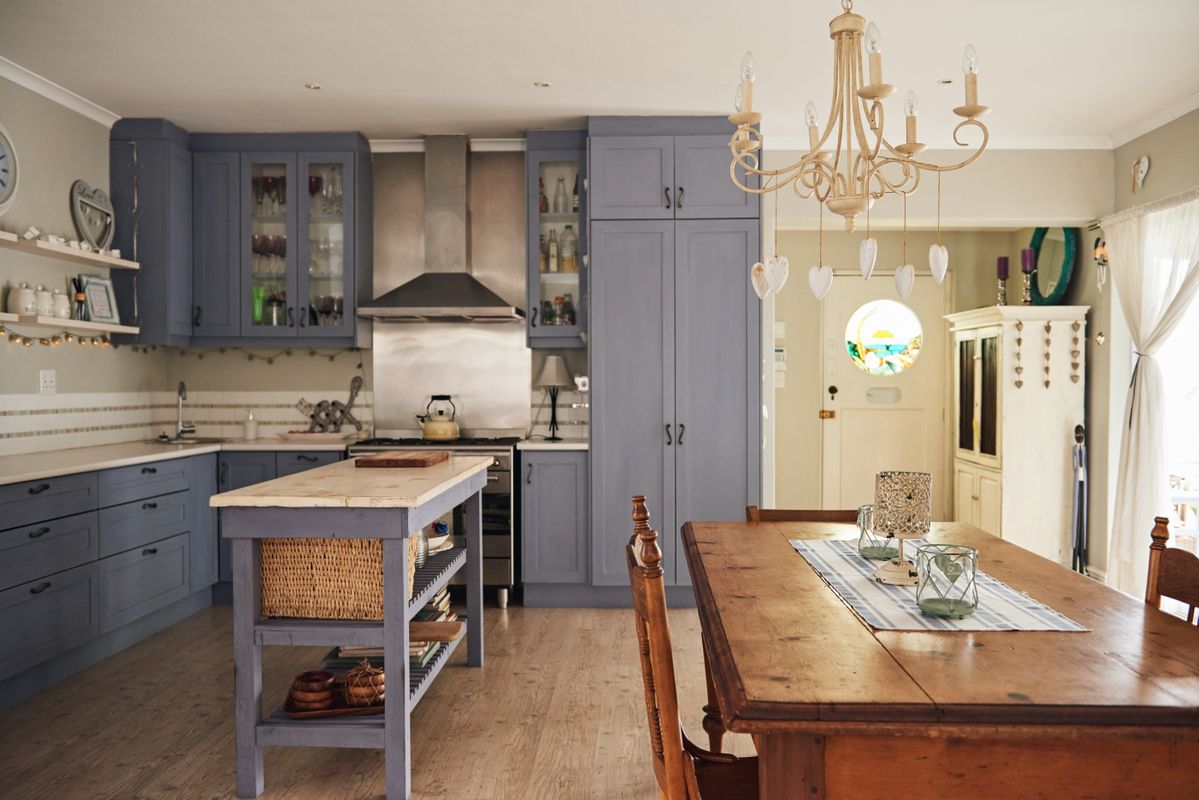 The Devil is in the Detail

Much anticipated June CoreLogic data shows the devil is in the detail when it comes to housing market statistics. While the key take-out is that house prices fell 0.7% nationally in June, that statistic is heavily skewed by larger falls happening in Sydney and Melbourne’s luxury suburbs. Let’s unpack the detail.

Prices declined marginally across five capital cities, and actually increased in three. Sydney, Melbourne, Brisbane, Adelaide & Perth saw minor value falls, whereas Hobart, Canberra and Darwin each rose subtly. By any measure, these movements were tiny and when considering the 12-month change in home values, they in fact reflect double-digit growth. Sydney & Melbourne finished the financial year up by 13.3% & 10.2% respectively.

Contrast this with the upper quartile in Sydney & Melbourne and it’s evident where the real market shifts are occurring. In Sydney, Mosman fell 2.5%. Melbourne’s ritzy Malvern fell 4.8%. It’s pellucidly clear that for Australians looking to buy homes in low to middle price ranges, there’s been very little change as a result of the Coronavirus pandemic.

Looking to the most affordable quartile, Sydney’s home actually increased by 0.2%, or $1,770 at the June median price. In Melbourne, the decline was 0.5% for the month, or $1,373 down from the June median. Considering the expert economist pandemic March predictions of 30% declines, Australia’s housing market is demonstrating substantial resilience.

Will this resilience continue?

‘Wait until September’ is the catch-cry of those believing the Australian market will be severely affected by the end of government assistance and bank forbearance policies. It’s a fact that the low number of homes for sale combined with historically low interest rates contributes to demand having exceeded supply, and this has played a role in underpinning prices. However, to imagine that the government will not adapt or extend its assistance, if required, is unrealistic. While supply will likely continue to increase, and

accelerate in spring, job security and overall confidence will be the deciding factor in what happens with home values in the latter half of 2020.

Clues lie in the ‘estimates’ around market activity. CoreLogic estimates there was a 21.5% surge in activity in April, compared to March. This trend continued in May, with a further estimated rise of 29.5%. So why the estimates? CoreLogic bases its data on settled sales, not actual transactions. There is typically a 6-week lag between a ‘sale’ and ‘settlement’, so Australia’s media hasn’t yet seen those figures.

These estimates accord with the reported activity of members across the First National Real Estate network. A significant number of offices report that May and June were exceptionally strong months for transactions, with one regional Victoria office indicating a 19-year record high. This data will not be seen until spring.

CoreLogic says agents are producing 6% more comparative market analysis reports than they were at this time last year, confirming First National’s view that COVID-19 has galvanised Australians into action. They are taking steps to turn former ‘plans’ into a lifestyle reality.