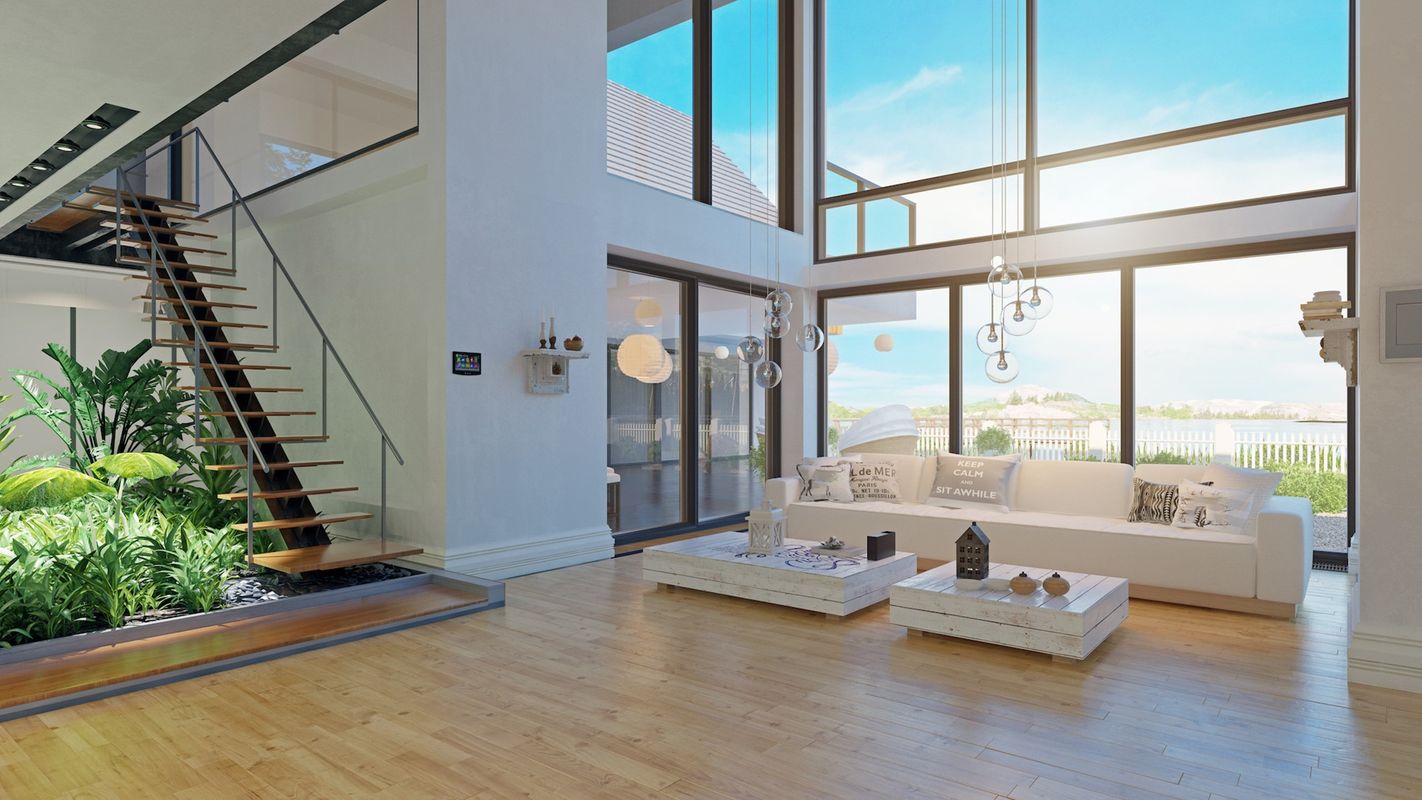 A Third Month of Orderly Decline

July CoreLogic data reveals the average home value in Australia declined a further 0.6%, which was slightly less than June’s incremental adjustment of -0.7%.

Once again though, Sydney and Melbourne’s upper quartiles were where the largest declines in prices occurred, after having recorded the most significant run-up in values throughout the second half of 2019 and into early 2020.

Sydney saw 2.5% wiped from the value of luxury homes, while Melbourne’s upper quartile lost a much larger 5.2%. Across the combined capital city index, luxury homes declined an average of 2.9%.

After accounting for the largest adjustments in the upper quartiles, Sydney’s lower quartile values rose by 0.1% and Melbourne’s declined a modest 1.2%. First National Real Estate anticipates that Sydney and Melbourne’s prestige property markets will continue to lead the downturn, while the more affordable price ranges may be more modestly affected.

Housing markets have remained remarkably resilient through the COVID-19 crisis. The national index has fallen 1.6% since April’s high, and turnover of homes has recovered quickly after the sharp fall in homes for sale in late March and April.

Advertised properties have remained tight, with the total number of properties for sale falling a further 4.3% in the four weeks to July 27, which is 15.2% below the number of homes for sale this time last year.

From October, adjustments to JobKeeper and JobSeeker will see government support begin to taper off, and, loan repayment holidays will expire at the end of March next year. This, combined with a setback in Victoria’s response, subdues the medium-term outlook.

It is likely that the urgency of some sales will increase through this period as these milestones are approached. This will certainly test the market’s resilience.

Newly advertised properties up 46% from May

Although consumer sentiment has recently trended down, a trend that may be exacerbated by Victoria’s Stage 3 & 4 lockdowns, a recovery in new homes for sale had commenced, in alignment with the improved consumer sentiment that preceded Victoria’s recent changes. Nationally, the number of new listings is 1% higher than this time last year. This rise in fresh listings suggests homeowners have become more willing to test the market. Although new listings are ramping up, the total listing count remains 15.2% below last year’s level nationally and 12.5% lower across combined capitals.