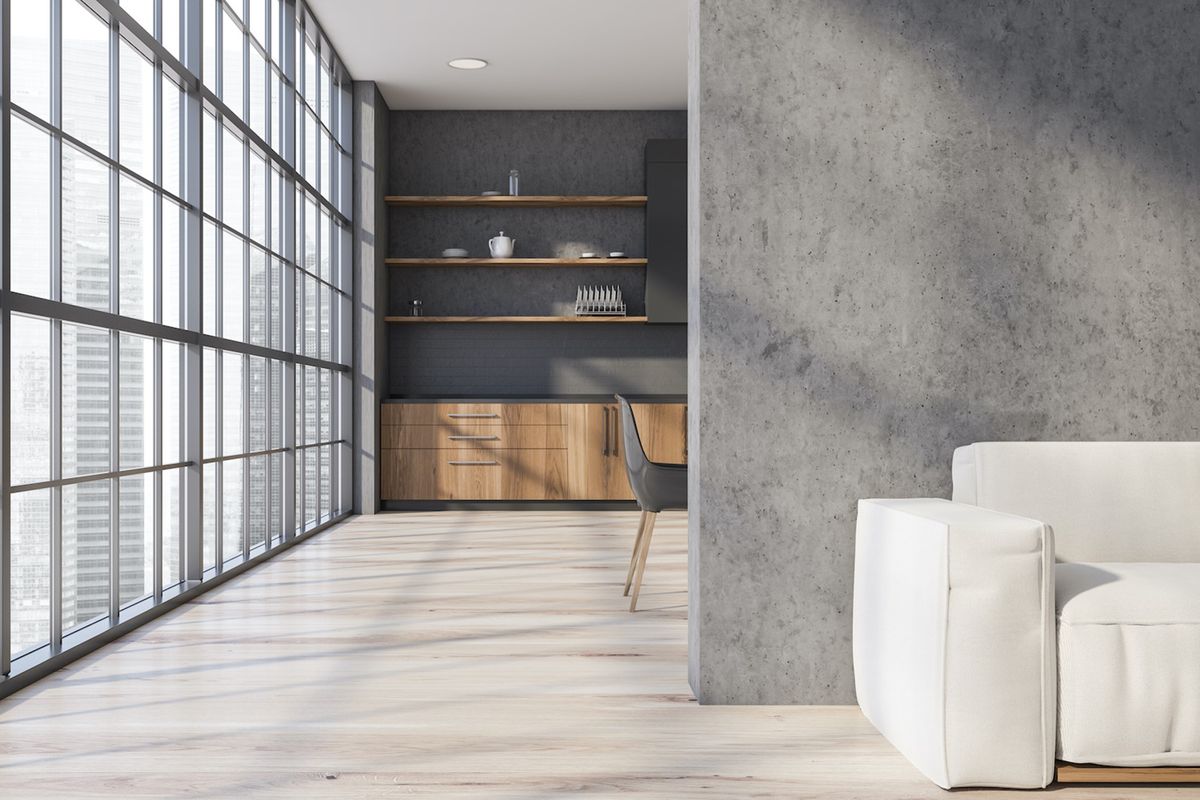 According to CoreLogic, there has been a substantial divergence between house rents and unit rents through the COVID period to-date. Between the end of March 2020 and October 2020, capital city unit rents are down a cumulative 4.8%, while houses have recorded a 0.4% rise in rents.

This divergence has continued through October with the monthly data showing a 0.7% drop in capital city unit rents while house rents are up 0.5%.

Every capital city region has seen house rents either rise more than unit rents, or fall by a smaller amount. The difference between house and unit rental performance is most significant in Melbourne and Sydney where, since March, unit rents are down 6.6% and 5.8% respectively while house rents have seen a more mild reduction of around 1%.

The divergence is explained by the combination of supply and demand factors. Both cities have a several year history of significant supply additions to the high-rise unit sector where the large majority of properties are owned by investors. From a demand side, the evaporation of overseas migrants, including foreign students, has led to a sudden and material drop in the number of renters requiring accommodation. Additionally, weaker labour market conditions across industries where workers are more likely to rent than in any other sector have further affected rental demand.

Hobart has also seen a significant reduction in rents, although the drop in house and unit rents is more uniform than in Sydney and Melbourne. The drop in Hobart rents comes after several years of significant rises; despite the recent drop, house rents are up 27.2% over the past five years and unit rents are 30.7% higher. The previously strong rental conditions across Hobart were a reflection of low supply relative to demand; a situation that was compounded by low levels of new rental stock additions as well as a reduction in permanent rental supply as short term rentals such as AirBnB became popular with investors.

Perth and Darwin stand out with the tightest rental market conditions. Both house and unit rents are up through the COVID period to- date. The stronger rental conditions come after a long period of weakness in rental markets; dwelling rents in Perth have only increased by 0.4% over the past five years while Darwin rents are 11.4% lower than they were five years ago. The latest rise in rents can be attributed to the recent history of low private sector investment which has kept rental supply levels low.

Change in rents - March to October 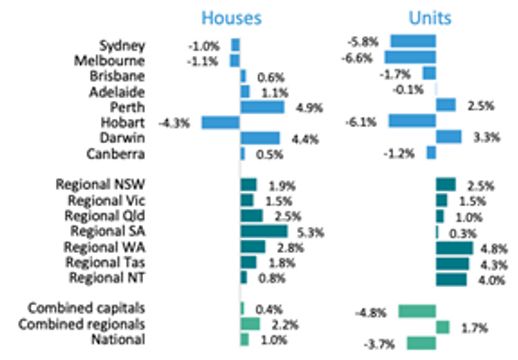