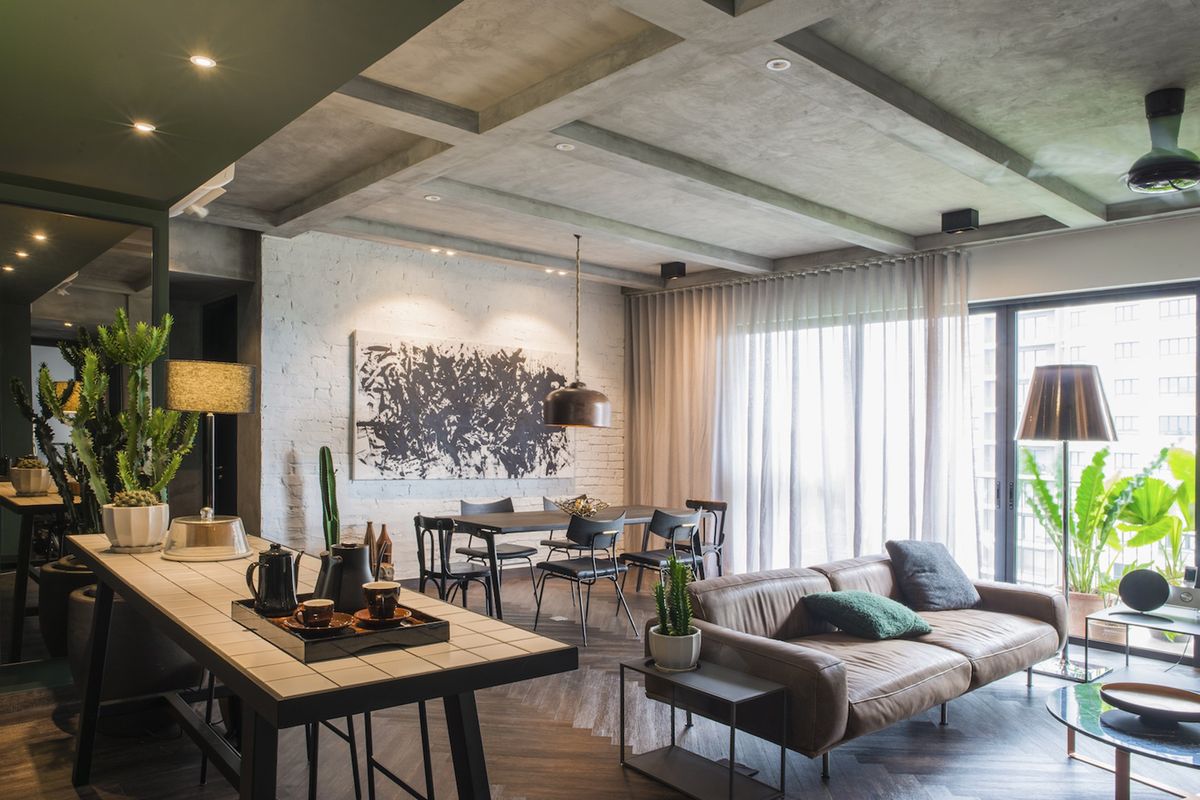 According to CoreLogic, the national index of Australian home values has moved back into growth, posting a 0.4% month-on-month rise in October, as prices increased in every capital city other than Melbourne.

Melbourne looks likely to return to growth next month, now that inspections by private appointment are once again permitted. Although values fell in October, the rate at which they are falling has been slowing since September.

Interestingly, October’s rise in capital city housing values was entirely attributed to the 0.4% lift in the value of houses. This offset a 0.2% fall in apartment values. Throughout the COVID pandemic so far, apartments had actually shown a smaller decline in values than houses, but this is likely to change.

With two thirds of Australian units rented, and rental conditions weaker in inner city Melbourne and Sydney, units are expected to underperform relative to houses over the medium term.

Since the flattening of the COVID virus curve, consumer confidence has been consistently improving. However, in October, the Westpac-Melbourne Institute consumer sentiment index surged a further 11.9%. This change was borne out by rising auction clearance rates, an increase in valuation purchase orders, and reportedly strong levels of home appraisal activity by estate agents within the First National Real Estate network.

This statistic points to strong rates of absorption, or in other words, buyer demand well and truly exceeds advertised supply levels.

Over the past three months, sales activity has been roughly 1.5% lower than this time last year – driven lower by the 18.2% drop in sales in Melbourne. However, in October alone, home sales jumped 7% nationally. Auction clearance rates have also been consistently climbing.

Based on October’s data, housing values are either rising or stabilising across each of the broad regions around the country. The volume of home sales is rising and inventory levels are being absorbed faster than the rate of newly listed stock. So, if you’re considering selling, you can expect a strong response from buyers. Ask us for an appraisal at getmyvalue.com.au