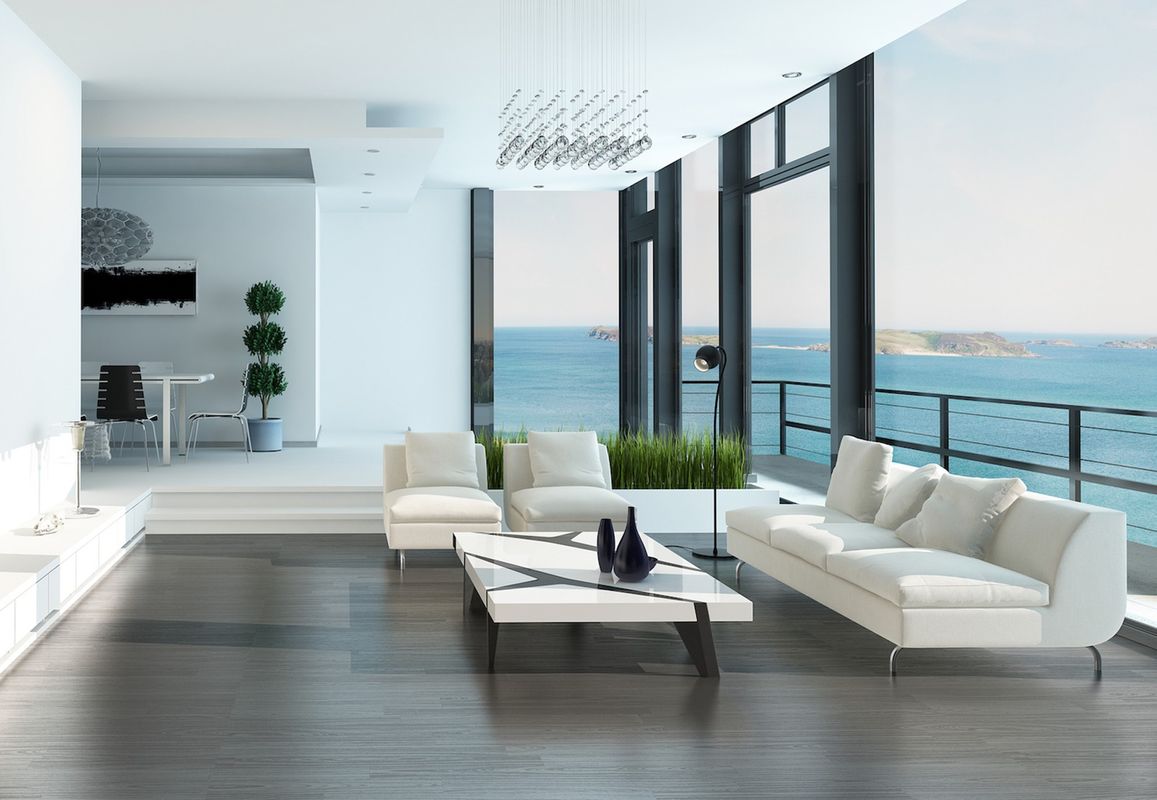 According to CoreLogic, capital city house rents were 0.7% higher in November while unit rents were down -0.6%.

The monthly data follows a now well-established trend where house rents have shown a more positive trajectory than unit rents since the onset of COVID. Across the combined capitals, unit rents have fallen by -5.4% since March while house rents have increased by 1.1%. Most of the weakness in rental market conditions is emanating from Melbourne and Sydney where unit rents are -6.6% and -7.6% lower respectively since March.

Every capital city has shown this trend, where house rents outperform unit rents, to varying degrees, however the divergence is most pronounced in Sydney and Melbourne where tenancy demand is more reliant on overseas migration, and supply levels were already high prior to COVID.

Perth and Darwin are the hardest places to rent

For tenants, Perth and Darwin currently exhibit the tightest rental markets, after years of weak conditions and little in the way of increased supply. House rents across Perth have surged by 6.6% since March, while Darwin has jumped by 6.1%. Unit rents are also rising in these capital cities, up 3.9 and 5.3% respectively.

For landlords in Hobart, several years of surging rents in the lead up to COVID have come to an end, abruptly. There, rents are now lower relative to March, but the November data shows a 1.0% rise for both houses and units. This could be an early sign that rental markets are tightening as state borders re-open and labour market conditions improve.

In Sydney and Melbourne, rental markets will be far more dependent on the opening of international borders and the return of University students.

Eviction moratoria extended in most states

While tenants and landlords have, by and large, worked positively together to negotiate changed rent agreements during the pandemic period, most states and territories have extended the end dates for their individual eviction moratoria.

Tasmania’s Gutwein Government has been the most recent to announce an extension of its COVID-19 eviction moratorium. Originally intended to expire on 1 December 2020, it will now not finish until 31 January 2021.

With job numbers continuing to improve throughout October, despite the wind-back of JobKeeper, many tenants have already, or a are soon anticipated to return to paying their normal rent. Some in key industries will, of course, need to negotiate ongoing reductions.

Across the country, eviction moratoria are scheduled to end as follows: