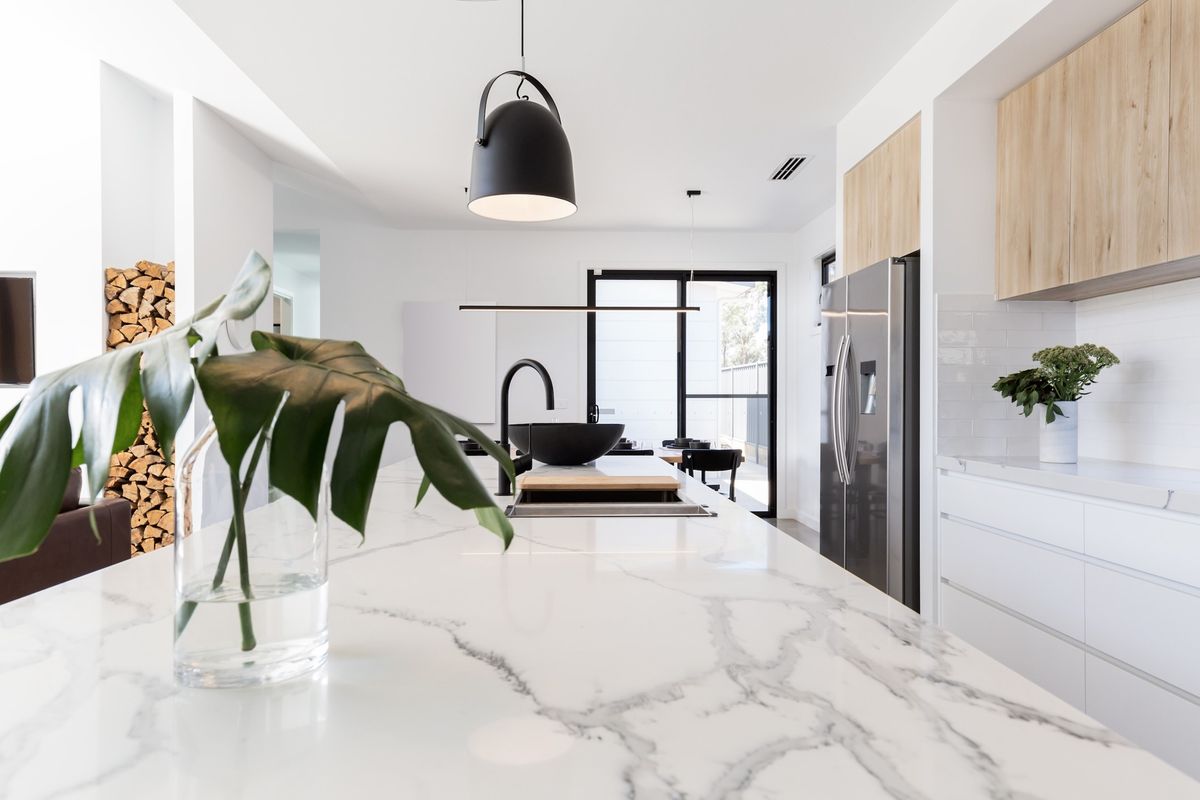 According to CoreLogic, Australian home values increased 2.8% in March, producing the fastest rate of growth Australia has seen since October 1988.

This has enabled Sydney & Melbourne, the two largest components of Australia’s marketplace - jointly comprising more than 50% of transactions - to stage a full recovery from earlier downturns. But the recovery is also broad based, with all capital cities and ‘rest of state’ areas rising by 1.4%.

Sydney gained 3.7% over the month, leading to a 6.7% gain over the first quarter of the year.  Melbourne gained 2.4%, making it the last capital city to move back into positive annual growth. Across Australia’s regions, NSW also performed the most strongly, with values gaining a strong 2.8%.

The strength of prices growth remains heavily driven by supply shortages, now running at 25.5% below the five-year average. However, the trend in newly advertised homes over the past four weeks, is now at above average levels – 8.1% higher than a year ago

Nationally, house values rose 3% in March whereas units rose a more modest 1.9% - highlighting a return to more traditional tastes in property throughout the country. Clearly, we’re not done with the quarter-acre block and Hills Hoist just yet! Across the combined capitals, the quarterly rate of growth for houses was 6.5%, more than double that of units at 3.1%.

However, unit owners should not despair. Despite this general underperformance, apartments have turned a corner. In Sydney there have been two consecutive months of rising values. In Melbourne, prices have been steadily rising since October last year – and the trend has accelerated in recent months.

Demand continues to exceed newly advertised supply. Currently, for every new listing added to the market, 1.1 homes are sold. This strong rate of absorption is keeping inventory levels low and fuelling fear of missing out (FOMO). However, as previously mentioned the trend is improving.

Across the combined capitals, the upper quartile of the market recorded a 3.7% lift in values in March, while the lower quartile was up less than half this rate at 1.6%.

Previously, it was premium value properties that were leading the downturn in these same markets. However, more recently this trend has reversed as buyers take advantage of improving economic conditions and record low interest rates.