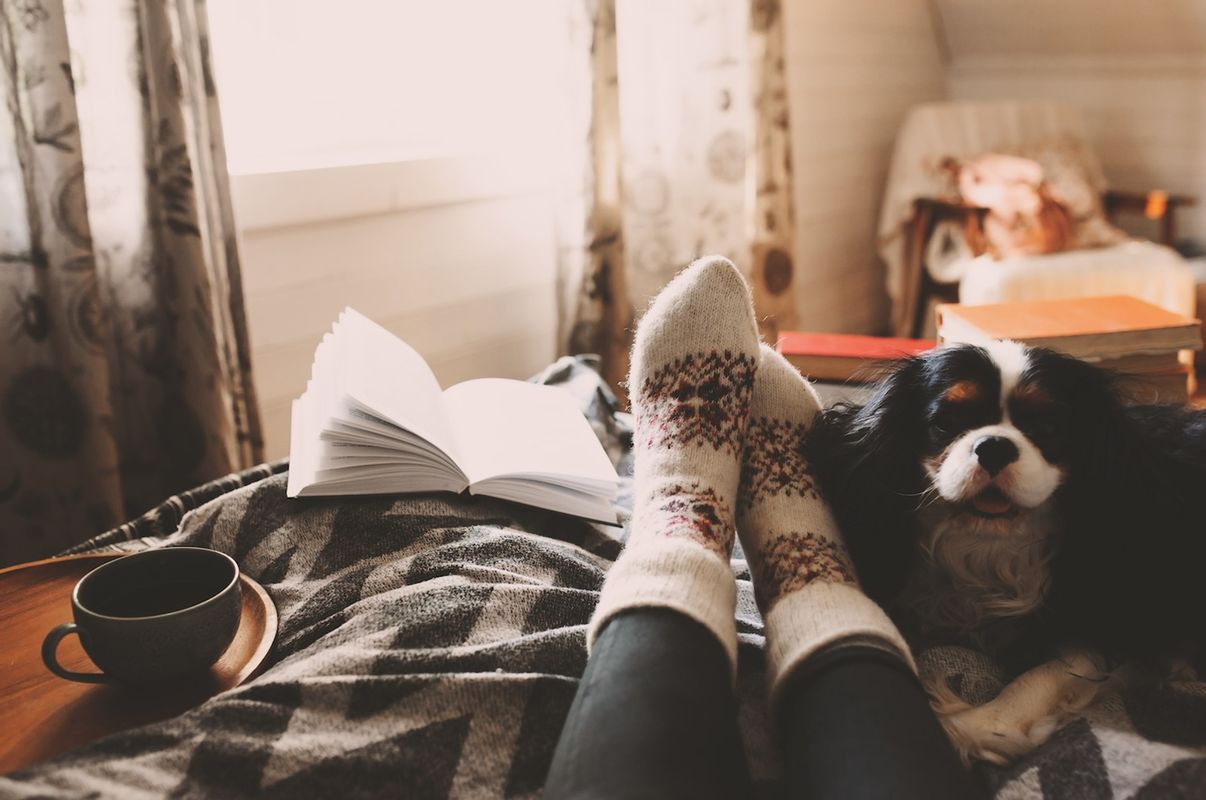 The trend in rents has remained positive across most regions and housing types, but growth conditions have eased a little over recent months, according to CoreLogic.

Generally, the first quarter of the year is a seasonally strong period for rental markets, so the easing in rental growth is unsurprising. The monthly increase in capital city dwelling rents has eased from an average of 1.0% over the March quarter to 0.6% over the past two months. Similarly, the rate of growth in rents across the combined regional areas of Australia has eased back from an average of 1.4% in the March quarter to 1.0% through April and May.

The tightest rental markets remain in Darwin and Perth, where rents have surged on the back of tight supply and rising demand. In Darwin, house rents are up 21.9% over the past 12 months, while unit rents are 17.0% higher.

Perth’s rental market has seen house rents rise by 16.6% and unit rents rise by 14.2% over the past year. Both cities have seen the monthly growth in rents slow, however rents were still 1.0% higher over the month in Perth and 1.4% higher in Darwin.

remain under some downwards pressure. As of the end of May this year, the average gross rental yield across the combined capitals was 3.2%, down from 3.5% this time last year. Almost every capital city and non-capital city region has seen yields compress over the past year, with the exception of Perth (+3 basis points), Darwin (+19 basis points) and Regional WA (+7 basis points).

Despite the compression in rental yields, with fixed term mortgage rates for investors averaging below 2.5%, opportunities for cash flow positive properties are becoming more frequent than a few years ago. A positive cash flow investment would be more challenging in the lowest yielding capitals, Sydney (2.6% gross) and Melbourne (2.9% gross).

Long-term outlook is for slowing pace of appreciation

With investor activity trending higher along with a surge in new residential construction activity, the longer-term outlook for rents is likely a slowdown in the pace of rental appreciation, at least until international borders re-open which would help to shore up tenancy demand, especially across the inner-city precincts of Melbourne and Sydney.